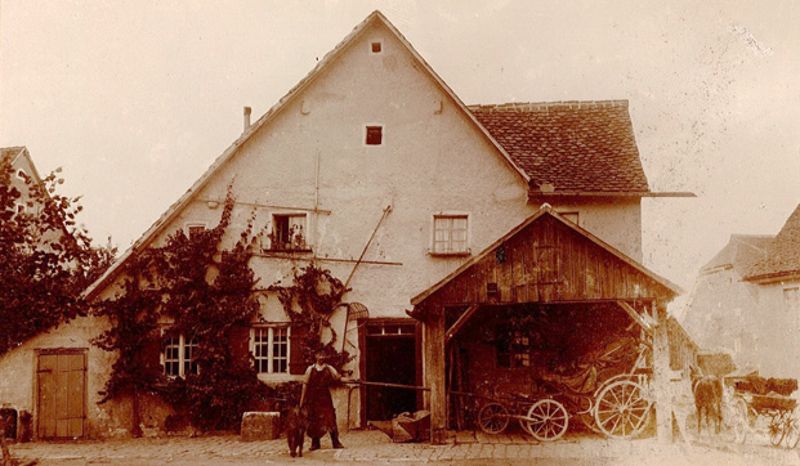 What started out as a small village smithy in 1879, now has become an internationally active company headquartered in Mühlhausen, in the Bavarian region of Upper Palatinate, with branches in Dresden, Berlin, Borkheide, Ladbergen and Bolzano.

Our company’s success is based on our unusual customer proximity and clearly defined company goals regarding the satisfaction of our customers and the outstanding quality of our products, services and support.