Onsen – literally „hot spring“, is the name given to the thermal baths in Japan, all of which have a long tradition. A mostly extended bath in these baths serves the relaxation and recovery, comparable with the sauna in our latitudes. Most of the springs are of natural origin and carry heat of their own accord. Nevertheless, 40 % of the springs have to be additionally heated. This results in a constant annual heat requirement that has to be satisfied.

Shibukinoyu is located in the city of Takayama, about 300 km west of Tokyo. The relatively sparsely populated area has large forest areas. 92 % are wooded, which makes energy production from wood very interesting. Moreover, by Japanese standards, the winters there can be very long and snowy, which is an additional challenge for an adequate heat supply. The Shibukinoyu-Therme is idyllically situated in the nature reserve of the Utsue-Shiju-Hachi waterfalls and offers the visitor numerous spa offers. Until 2017, the required amount of heat was generated by imported heating oil, as with most onsen. Considering the large wood resources and the regional added value, however, the goal of the local administration is to make Takayama the city with the highest share of renewable energies in Japan.

Electricity and heat from pellets

Under these conditions, the decision was made in favour of a Burkhardt CHP plant, which has been in operation there since April 2017. In addition, the fuel is produced locally in the local pellet plant, which now makes cumbersome imports superfluous. The operator sells the heat to Onsen and uses it to heat the bathing water. In addition, the access road to the energy centre is kept ice-free in winter by means of "underfloor heating". Premiere at a Burkhardt plant in Japan: The electricity, at 60 Hz, is fed into the public grid. As standard, Burkhardt plants are designed for the European grid frequency of 50 Hz, which required a number of conversions for operation in Takayama, including an adapted generator, change in engine speed and modification of the turbocharger. With 165 kW electrical power and 260 kW thermal power, the plant far exceeds expectations, so that further plants of this type will be considered in the region in the near future. 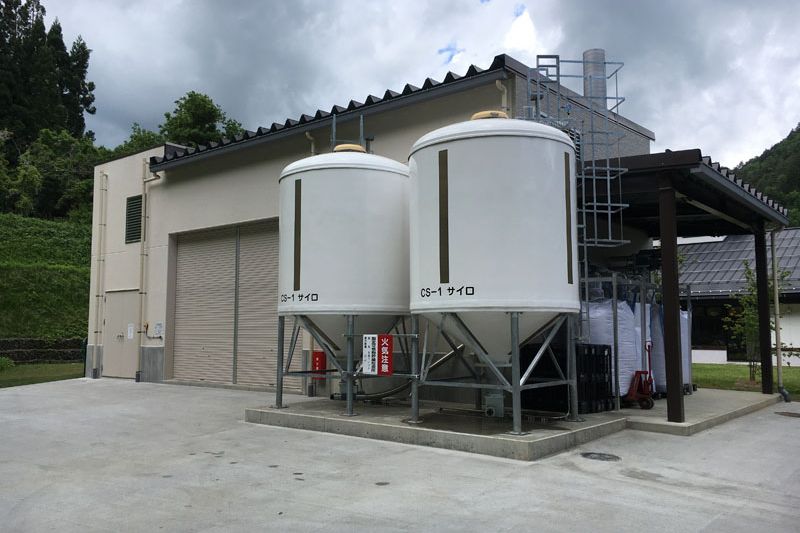 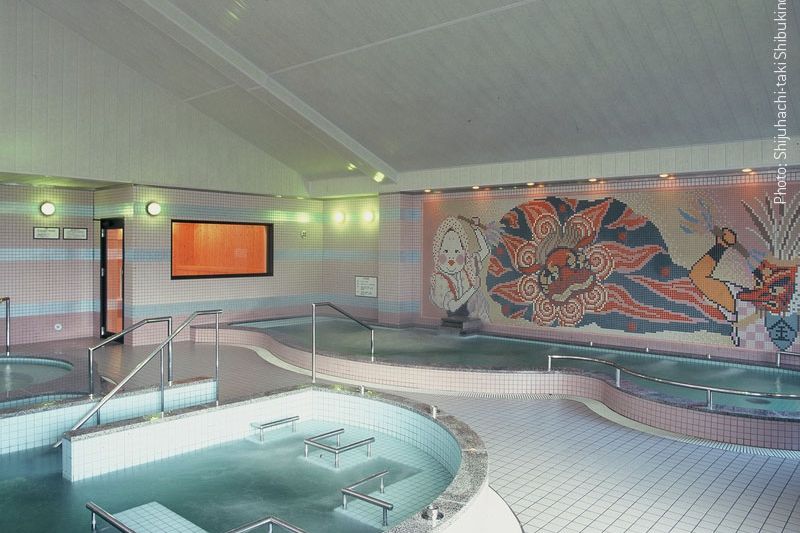